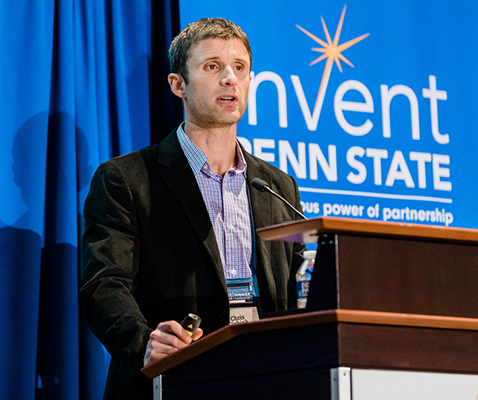 “The Office of Technology Management (OTM) at Penn State has helped us immensely. The OTM has been the resource we’ve relied on to help shepherd our technology through the patent process, provide funding guidance and now, as we get closer to commercialization, they are working with us to determine how to best license the technology going forward.”

His work, with the assistance of current and former post-doctoral researchers, J.P. Murphy, Baomin Wang and graduate student Christian Ruud, resulted in the discovery and development of an improved ARC for transparent plastics. It might not seem like much, but consider that, by making greenhouse glazing clearer, growers could boost plant and food production by 10 percent. Now, we’re onto something big. Real big. Think global.

The judges at the recent Invent Penn State Venture & IP Conference clearly saw the opportunity and awarded Giebink and his Applied Optoelectronics & Photonics Lab at Penn State first place and $75,000 in the Conference’s Tech Tournament competition for its “nanoporous antireflection coatings.”

The process is protected by two pending patents used to make the coating. According to Giebink, the new coating significantly outperforms existing AR solutions for plastic. The nanoporous ARC renders materials like plexiglass virtually invisible — while also…. 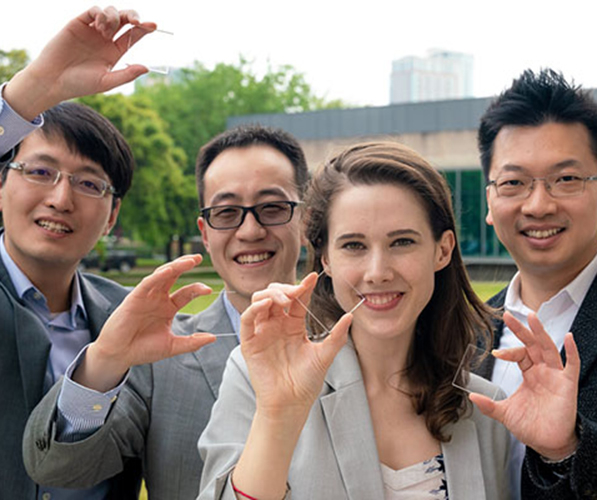 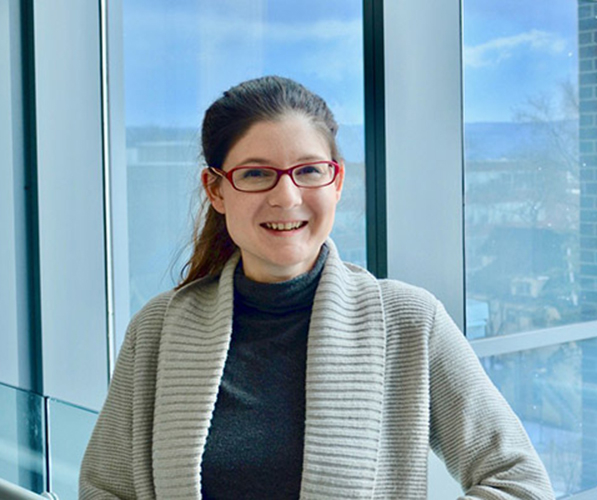 It’s amazing what a drop of water can reveal to the trained eye. 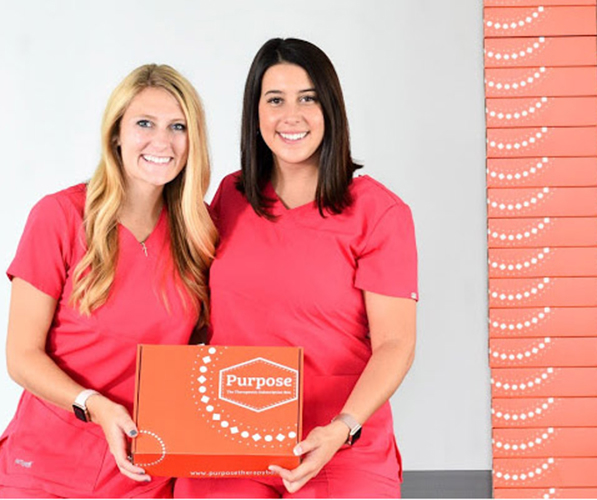 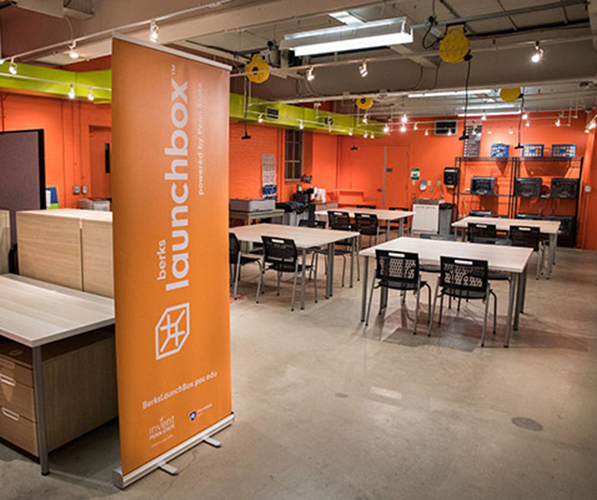