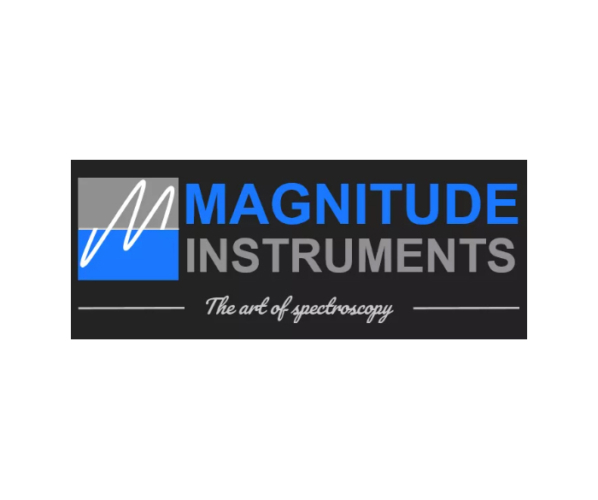 “At each step we were introduced to people who could help us get over hurdles,”

Facing technology and equipment limitations when attempting to solve a challenge for the U.S. Department of Energy, Dr. John Asbury in Penn State’s Department of Chemistry and his graduate students decided to build the equipment themselves.

Spectrometers are used in a wide variety of research applications to study things like the conversion of sunlight to fuel or biochemical processes related to photosynthesis. This particular spectrometer, a transient absorption spectroscopy, uses lasers to measure materials and chemical compounds as they are in transition. This is special because these transitions happen so fast that they weren’t previously able to be measured.

NanoSpec Instruments recently began doing business as Magnitude Instruments to better reflect the concept of the magnitude of improvement in speed, accuracy and cost savings their instruments will provide compared to current technology.

NanoSpec got its start when John Asbury, Associate Professor of Chemistry at Penn State, faced technology and equipment limitations when attempting to solve a challenge for the U.S. Department of Energy. He and his graduate students decided to build the equipment themselves. As they developed new spectrometers, the accuracy of the data they provided caught Asbury and his team by surprise.

“I never had any intention of starting a business,” said Asbury. “But then we realized through this process that we had created spectrometers that were better, faster and less expensive. This widened the potential for new applications and gave researchers the ability to do things they weren’t able to do before.”

The smaller and simpler to use spectrometers allow almost anyone to use them. In the past, an entire room and a technician with a PhD was needed to run equipment with NanoSpec spectrometers’ capabilities. While spectrometers are used mainly by researchers in labs and on college campuses, an affordable and easier-to-use alternative has untapped potential for use in any industry interested in studying chemical reactions as they happen.

Despite being accidental entrepreneurs, Asbury and his team saw enough potential in their technology to convince them it could be a viable business and began seeking help at Penn State to commercialize the technology. They received a $50,000 Lab Bench to Commercialization (LB2C) Grant from Eberly College of Science. The Invent Penn State Fund for Innovation awarded them $25,000 in the concept phase and later an additional $75,000 in Jumpstart funding to help launch the business. They applied to the Ben Franklin TechCelerator @ State College, a pre-business accelerator where industry experts and experienced entrepreneurs mentor and guide new entrepreneurs though the steps of starting a company.

“Ben Franklin generally partners with startups who have an innovative and novel technology, an adaptable and responsive team, and an accessible, if not disruptive, market opportunity,” said Scott Johnson, Entrepreneur in Residence at Ben Franklin Technology Partners. “NanoSpec checks these boxes, and there is a high likelihood they’ll have a positive and significant contribution to our local economy in the future.”

NanoSpec also presented to the Startup Leadership Network (SLN). The SLN is a pilot program introduced in 2018 that matches Penn State tech startups with executive talent. Once a startup is established, they need feedback, advice, industry connections and sometimes an experienced management team to help guide them through growth. The SLN was created to help fill these needs. Asbury and his team found that presenting and getting feedback from business and industry experts was very insightful. They’re hoping to participate in future SLN programs. Meanwhile, they’ve partnered with business advisors who are helping turn their designs into engineered instruments.

NanoSpec has already received its first order and will cover the costs of production using Jumpstart funding. With their first instruments going on the market, NanoSpec is busy working in the Penn State Incubator at Innovation Park where they’ll manufacture their spectrometers.

“At each step we were introduced to people who could help us get over hurdles,” said Asbury. “With the improved sensitivity and speed we’ve achieved with our instruments, we can begin to engage customers in other industries. That’s where I see NanoSpec expanding in the future.” 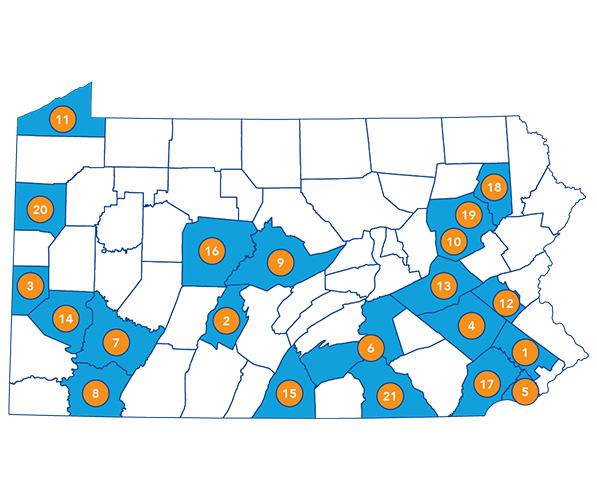 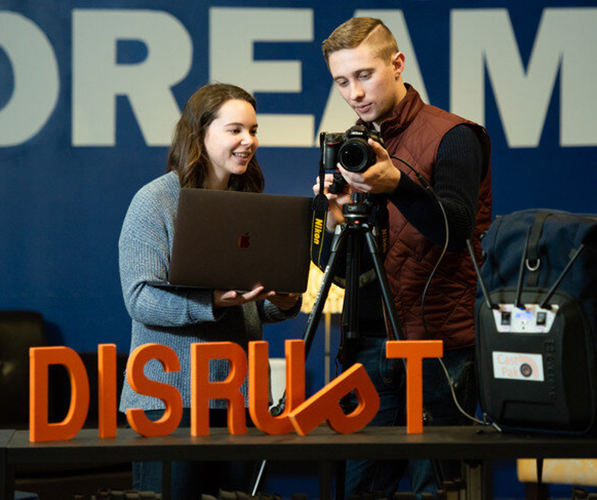 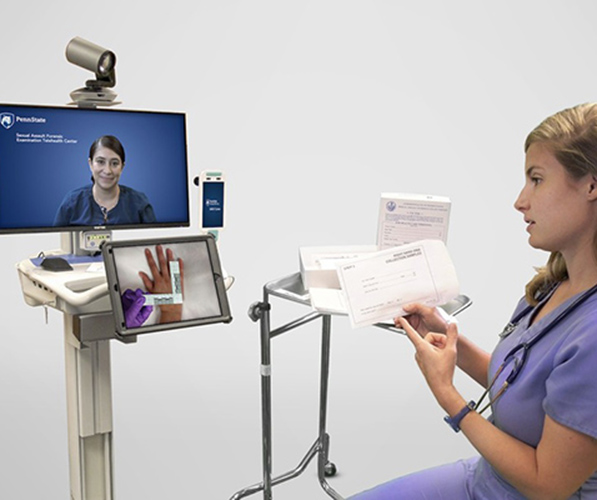 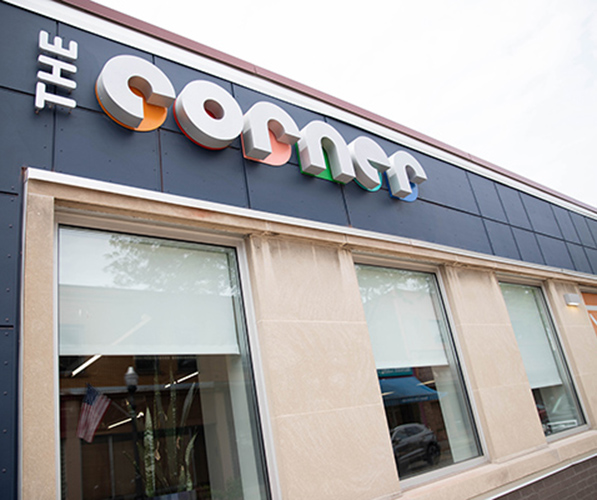