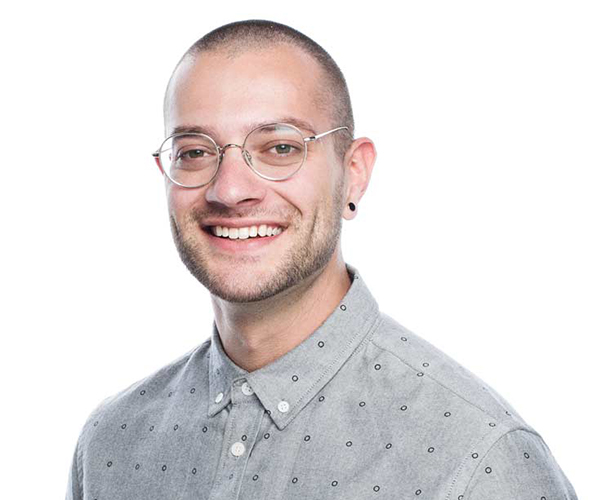 Every parent knows college students like sleep. College of Engineering graduate John-Thomas “JT” Marino, however, committed all his energy to sleep after graduating in 2012 when he started Tuft & Needle – a direct-to-consumer online mattress retailer with a “bed in a box” concept – completely disrupting the way consumers purchase their beds.

One of Marino’s first purchases as an adult was a mattress. “It was a terrible experience from product to customer service,” he said. “I thought, ‘Why not create a better way to do this?’ As an engineer, I am trained to be iterative in how I think and to look for ways to improve processes.” Marino said.

So, he and his college friend, Daehee Park, decided they could upset the mattress industry. “The majority of start-ups, particularly in Silicon Valley, create a solution searching for a problem,” he said. “In our case, we already knew the problem. We just had to develop the solution.”

In June 2012, Marino and Park launched the beta Tuft & Needle website. “We took a chance,” he said. “We developed a minimally viable product, put a stock photo of a mattress on the website test page, placed a Google ad, and in 15 minutes, we had our first order.”

The pair wanted to see if it would work and it did. From June through October 2012, they built out the remainder of the platform with $6,000 of their own money. Six years later Tuft & Needle approached approximately $200 million in annual revenue.

“Our mission was always to disrupt what we saw as a broken system and to shift the focus to the customer’s experience,” said Marino. Mission accomplished. In addition to its direct-to-consumer online model, Tuft & Needle now has brick and mortar stores in eight U.S. cities, including Portland, Raleigh, Dallas and Phoenix, where the company is now based, and Marino has been featured on FOX Business, Entrepreneur, Forbes, Inc., Buzzfeed, Mashable, among other media. He also is a frequent keynote speaker at startup and leading-edge industry events, such as SXSW.

Marino has a history of being a disrupter. Even his college experience was disruptive. After landing in University Park, educators, such as Elizabeth (Liz) C. Kisenwether, retired assistant professor in the School of Engineering Design and then co-director of Lion Launch Pad – Center for Penn State Student Entrepreneurship, noticed his unique thinking style.

“She could tell I was a different kind of student, and she was instrumental in the effort within the university to help recognize and empower me,” said Marino. “This led to the development of a customized, non-traditional curriculum path, which allowed my entrepreneurial interests to be developed and my confidence to be validated.”

Penn State’s entrepreneurial influence on Marino did not stop there. Other professors helped Marino connect with PSU grads who were making their mark in helping solve real-world problems, including, for example, David Rusenko, a 2007 graduate of the College of Information Sciences and Technology at Penn State and founder and CEO of Weebly–a powerful and easy way for anybody to create a site, blog or online store–and Matt Brezina, a 2003 electrical engineering alumnus and co-founder and CEO of Sincerely, a mobile gifting platform.

“There is a real sense of camaraderie among PSU graduates in the Bay Area – banding together to support and encourage one another. It made the difference for me,” said Marino. “It helps that Penn State is recognized as a top university in the world with entrepreneurs working in Silicon Valley,” said Marino.

That support helped fuel Tuft & Needle’s meteoric growth over the past six years, and the mattress industry took notice. The largest manufacturer and distributor of mattresses in North America, Serta Simmons Bedding (SSB) came calling in 2018. SSB’s leadership valued the influence of young, entrepreneurial and disruptive thinkers to help shepherd their family of brands into the future. So, in September 2018, the two companies merged, and Marino became chief strategy officer of Serta Simmons Bedding. The move gave Tuft & Needle the distribution power to expand around the world.

“Aligning Tuft & Needle with SSB gives us the advantage of broader distribution capabilities, and the nimble, efficient processes we implemented at Tuft & Needle will help accelerate SSB’s transformation into a modern, customer-focused, omnichannel brand,”  says Marino.  And Park, Tuft & Needle’s co-founder, also will continue to play a role in the new SSB relationship as an advisor.

To Penn State’s benefit, both men have continued to pay it forward by helping other Penn State students who are interested in entrepreneurship. Park and Marino were instrumental in the development of Penn State’s annual Startup Week and continue to come back to Penn State to speak with and advise students. Marino will be the featured guest during Startup Week 2020’s fireside chat on April 3rd at the HUB Flex theater. 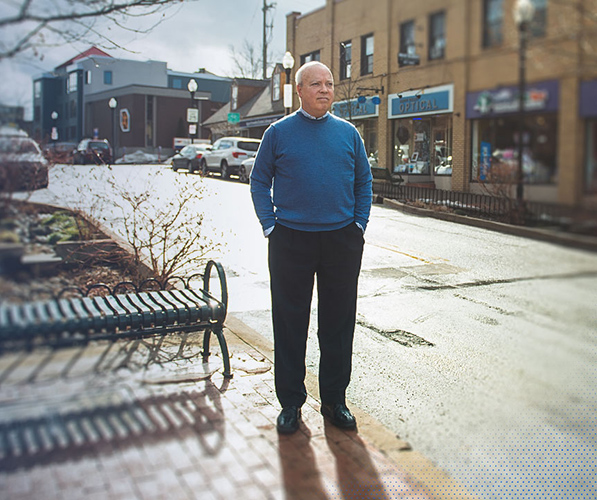 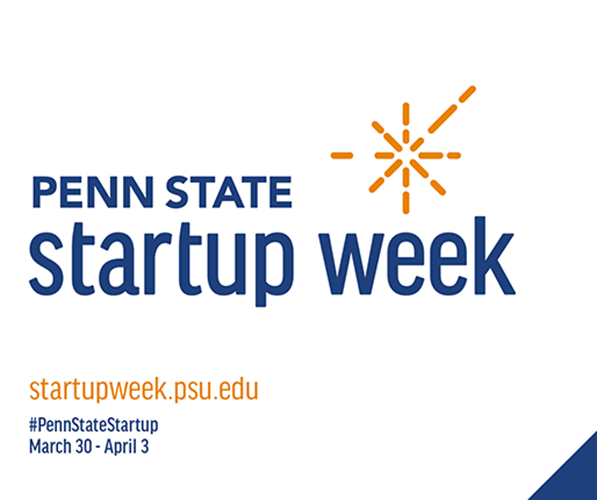 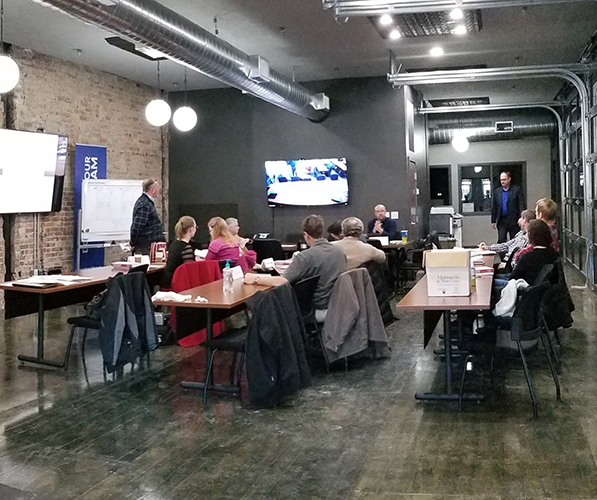 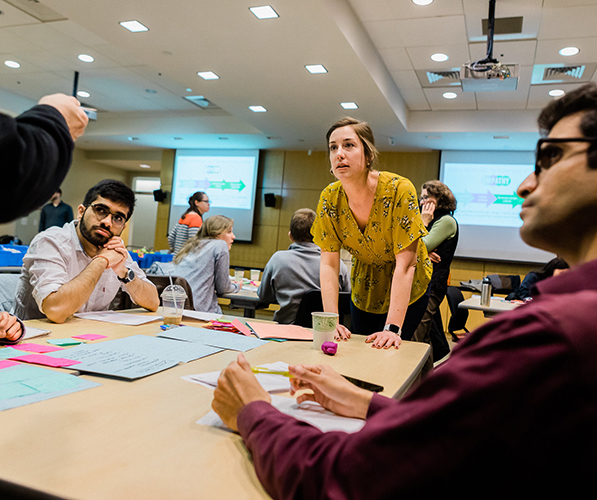