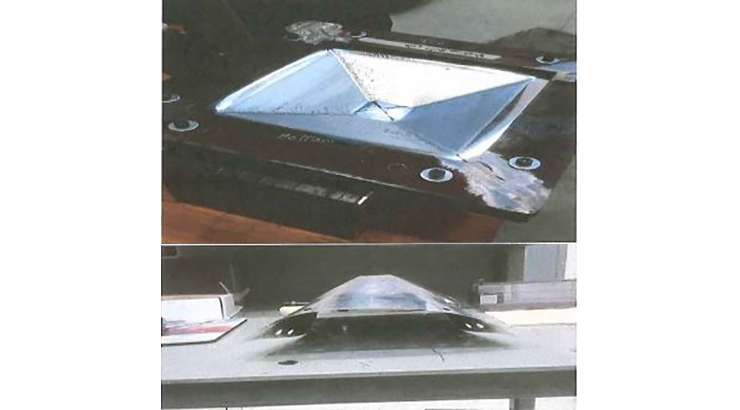 Springback is a major drawback to incremental forming. Springback is caused by the residual stress that builds up in a newly formed sheet. The shape of the sheet will significantly warp once its fixtures are released. The disclosed invention can diminish this residual stress by applying a localized current to several points on the surface of the sheet after its formed.

There are several current methods for removing springback but they are not ideal. One method is heat treating the part, but this requires lots of costly energy. Another idea is performing a second pass with the forming tool, but this will double the time and energy used to manufacture the part.