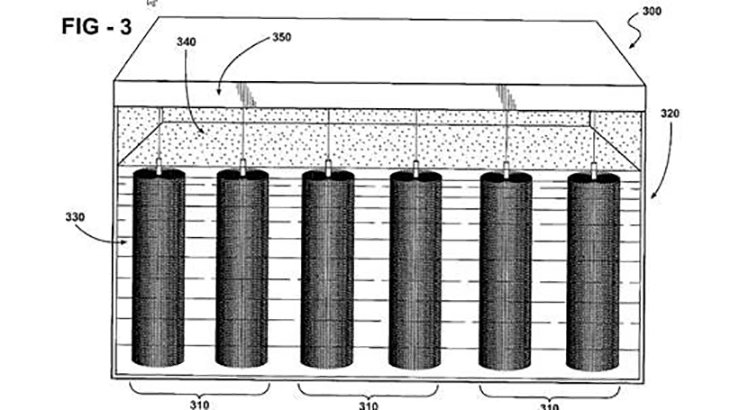 Bacteria can break down organic matter, creating protons and electrons that can be captured as hydrogen gas in a process referred to as bio electrochemically assisted microbial reactor (BEAMR). Previously described systems required the use of a membrane separating the anode and cathodes into two separate chambers. The proposed invention uses a system that lacks a membrane, and thus is less expensive to build, easier to maintain, and is more efficient than previously conceived systems. A simple version of the device consists of a single tank containing two electrodes, where bacteria attach to an anode and transfer electrons to the anode. This system may be used as a method for wastewater treatment, or as a method for renewable energy production.

The global interest in a hydrogen economy has been stimulated by the promise of clean energy production using hydrogen in fuel cells. Hydrogen can be produced from certain forms of biomass by biological fermentation, but yields are low. Thus, there is a continuing need for improved methods and apparatus for hydrogen production. The disclosed method here lacks a membrane separating the anode and cathode into two chambers. It is less expensive than previous systems yet more efficient.