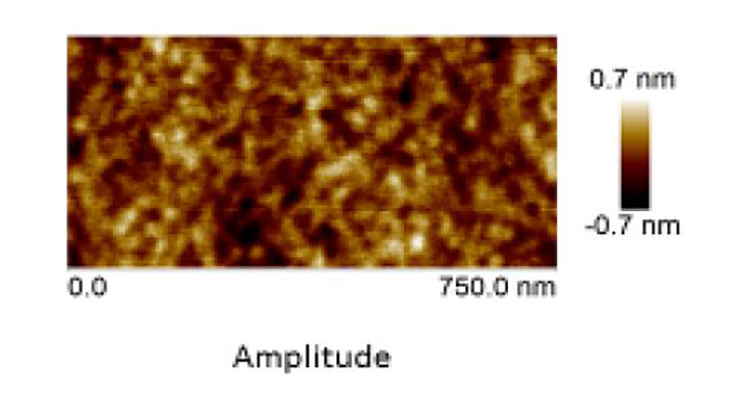 The subject invention covers a class of high glass transition (Tg) of nanocomposites and dipolar polymers that have stable dielectric constants with dielectric constant higher than 5 losses less than 1% for temperature ranges from -100 oC to 225oC. These dielectric composites have glass transition temperature Tg> 170oC that can operate at high temperatures (>150 oC), thereby lessening the requirements for external cooling systems that prevent thermal runaway of the capacitors. The inventors have resolved the well-known trade-off of dielectric loss that accompanies increases in the dielectric constant. In addition to interfacial agents of dielectric insulators, the invention covers certain compositional and particle size ranges that allow for the desired conditions that facilitate this effect without compromising the breakdown field as well as the dielectric polymer processing properties.