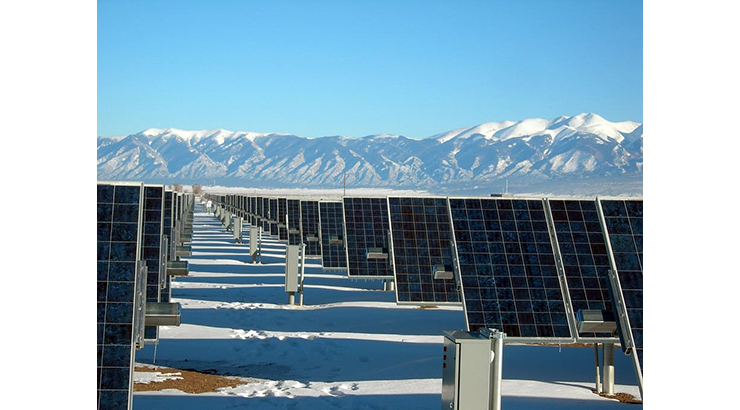 Rechargeable batteries based on metal anodes are highly desirable due to their high energy density. However, the electrochemical interface is generally not favorable for metal deposition, resulting in an unstable solid-electrolyte interphase (SEI). When below freezing, the lithium ions aren’t efficiently captured by the anode. Instead, many lithium ions coat the surface of the anode, a process called lithium plating, which means there’s less lithium available to cause the flow of electricity and the battery’s capacity drops.