"The Venture and IP Conference provides a unique showcase for the disruptive innovations being developed by Penn State’s students, faculty and researchers. The visibility, resources and network that result from the Conference ensure new technologies have the power to positively impact the world and become reality."

Penn State student and faculty research innovations and discoveries with potential to have a significant impact on the world might begin in the lab or a classroom, but they don’t stay there. The work continues to advance and be strengthened by Invent Penn State’s unyielding commitment to a robust startup ecosystem that helps move their ideas to market.

That commitment to the ingenious power of partnership was on full display at the convening of the 2019 Invent Penn State Venture & IP Conference, Oct. 3 and 4, at the Penn Stater Hotel and Conference Center. The event featured 85 startup companies, 90 investors and advisors and 30 sponsors, which all collaborated over the two-day event to propel entrepreneurship and innovation.

The conference featured networking, learning and investing opportunities, and was topped off by an awards luncheon, which, in part, recognized William (Bill) Higgins, distinguished professor of electrical engineering in Penn State’s College of Engineering, as Invent Penn State’s 2019 Inventor of the Year for his work in developing an advanced imaging technology to provide surgeons an enhanced, vivid augmented reality view of the chest.

During the conference’s opening ceremonies President Barron gave a keynote address and then hosted the Student Startup Showcase, which featured eight Penn State student innovations. The student companies were selected for their winning participation in the Inc.U Competition and the Penn State Summer Founders program. Each of the student-based companies received $2,000 to help move their companies forward. The companies recognized were:

One of the most exciting parts of the conference was the opportunity for entrepreneurs to participate in “speed-dating” rounds with investors – providing startups head-to-head access to VCs to share their products and visions for their companies as they continue their journey toward commercialization.

“The Venture and IP Conference provides a unique showcase for the disruptive innovations being developed by Penn State’s students, faculty and researchers. The visibility, resources and network that result from the Conference ensure new technologies have the power to positively impact the world and become reality,” said James Delattre, associate vice president for research and director of the Office of Entrepreneurship & Commercialization. “Since the launch of the Invent Penn State initiative, there have been 241 patents issued, and 120 licenses and options executed to 39 startups. And, we’re just getting started.”

Friday morning kicked off with an inspiring keynote provided by Anna Mason, partner on Revolution’s Rise of the Rest seed fund. The seed fund works to invest catalytic capital in the most promising seed stage companies located outside of Silicon Valley, New York City and Boston. The Rise of the Rest tour that Mason leads exemplifies their view that this is the beginning of a new era for entrepreneurship across the U.S. where high-growth companies can now start and scale anywhere. Mason shared trends, insights, and anecdotes from the road that demonstrated how anyone can get involved in their city’s innovation economy.

The conference culminated in a keynote luncheon presentation by Atlas Ventures’ Bruce Booth, who served as conference co-chair and shared his thoughts with the more than 600 attendees about the pharmaceutical industry, the biotech ecosystem and early-stage investing.

During the awards luncheon, Todd Erdley from the Penn State Research Foundation, honored the late Peter S. Linder for his contributions to students and entrepreneurship at Penn State, as well as for his instrumental and pivotal role in creating the Invent Penn State Venture & IP Conference. In 2013, Linder was named to the newly created post of entrepreneur-in-residence within the Office of the Vice President for Research at Penn State, which was part of an ongoing effort to invigorate entrepreneurship and technology transfer at the University. Most recently, he served as chairman of the board for the Penn State Research Foundation.

The awards luncheon was capped with the crowning of the winners of the conference’s tech tournament  – an electric and fast-paced competition highlighting the best and brightest of Penn State’s early-stage innovators. The tech tournament awards recognized the top four companies of the conference with cash prizes for their disruptive technologies, which were borne of Penn State’s diverse research ecosystem. Judges included Linda Schaffer, Foresite Capital Management; Matt Rhodes, 1855 Capital; and Don Morrison, BlueTree Allied Angels.

During the conference, entrepreneurs and investors participated in a series of panel discussions, networking and a reception hosted by the Chamber of Business & Industry of Centre County (CBICC) at the Federal Taphouse in downtown Penn State, and an after party sponsored by Fox Rothschild & Steelbridge Labs.To learn more about Invent Penn State’s Venture & IP Conference, visit invent.psu.edu. And, save the date for the 2021 Venture & IP Conference, Spring 2021. 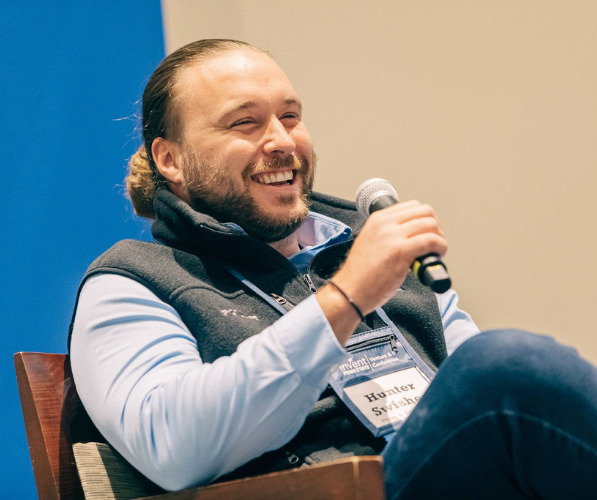 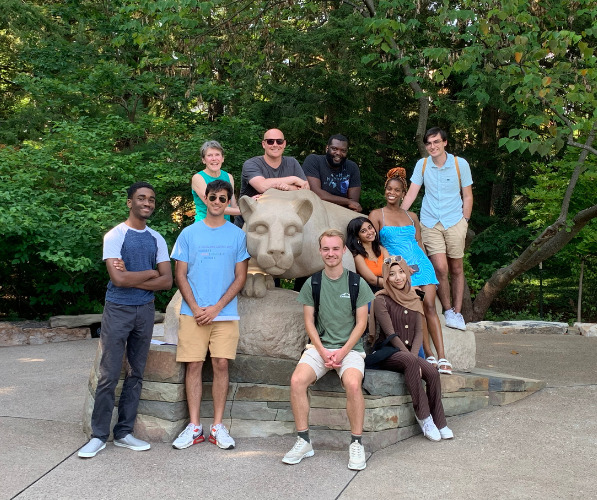 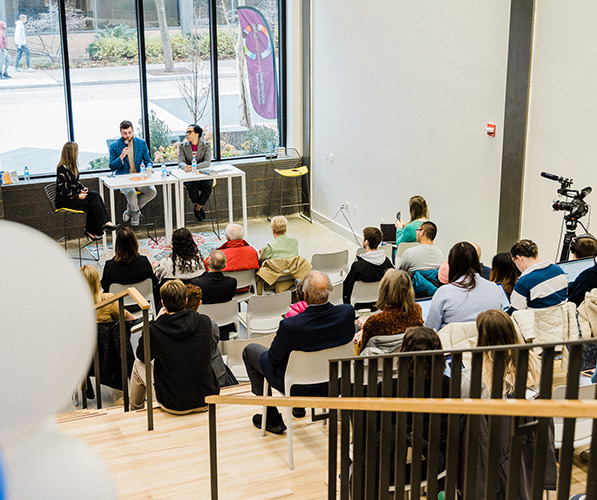 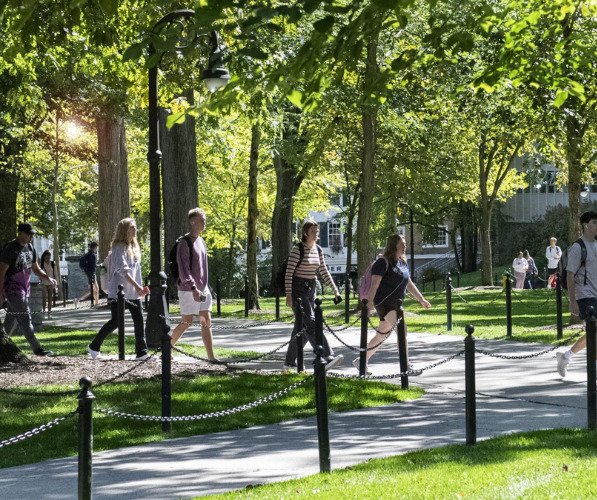