Five years later, Murray founded her business Lumi Organics while an MBA student at the University of Virginia . She was inspired by the idea that healthy choices begin at the grocery store and that a delicious and nutritious organic juice could help people approach healthy eating as a lifestyle and not just a quick fix.

Under Murray’s leadership as CEO, Lumi became the first USDA-certified organic juice company to have a fully integrated manufacturing facility, including one of the first juice brands to utilize a hiperbaric high pressure processing (HPP) machine. “With no additives and high-pressure processing as differentiators, we aimed our efforts at upending the health food industry by fundamentally changing the way people consume food,” said Murray.

That’s when Invent Penn State took notice. Dr. James L. Delattre, associate vice president for research, director of the Office of Entrepreneurship and Commercialization, learned about Murray’s fast-growing company. He picked up the phone and called Murray about coming back to speak to students, which began a rekindling of Murray’s love for Happy Valley.

Soon after, Murray, who holds bachelor degrees in public relations and international politics from the College of Communications and the College of Liberal Arts respectively, returned to speak with students during 2019 Startup Week.  She saw first-hand Penn State’s visible commitment to entrepreneurship and innovation, a major change since her undergraduate days at University Park.

Delattre made sure Murray, who also served as the first woman president of the University Park Undergraduate Association, formed connections that would help her business. She was introduced to the Penn State entrepreneurial and nutrition science ecosystems, which resulted in Murray developing a relationship with Kayla A. Martin, assistant athletic director for performance nutrition services at Penn State. That work is helping to provide opportunities for Murray to better understand how to align Lumi with sports programs.

As Murray balances living in New York City with her young family and growing her juice company, she still found time to develop a relationship Happy Valley Launchbox – one of 21 startup incubators created by Penn State to help launch and nurture scalable concepts across Pennsylvania. Jason Huber, facilities coordinator at LaunchBox invited her to participate in the speaker series there, engaging early-stage entrepreneurs and providing actionable advice about starting up.

When Murray started the company, she borrowed the name, “Lumi,” from a phrase she and her friends used to say: “Love U, Mean It!” Today, that mantra drives the cultural commitment of the Lumi brand – a philosophy rooted in love and a pledge to make real food, the way nature intended.

As Lumi’s business continues to grow, Sofresco, the U.S. arm of Portuguese juice maker Sonatural, is producing Lumi’s juices at the company’s Malvern, PA high-pressure processing facility. But Murray isn’t stopping there. She’s set her sights on expanding into organic food, which also can be processed with high-pressure technology to ensure it is both healthy and reduces the need for additives and preservatives.

For now her focus on broadening the market for her juices recently attracted the eye of professional sports teams, including the NBA’s Washington Wizards and Brooklyn Nets, as well as Major League Baseball’s New York Yankees and Pittsburgh Pirates, among others.

“Hillary is a real-life example of how Penn State alumni are making a difference in the world,” said Delattre. “As the university continues to expands its commitment to entrepreneurship and innovation as a means to fulfilling our land grant mission and making the world a better place, it will be incredibly important to tap the ingenious power and spirit of partnership alumni provide.” 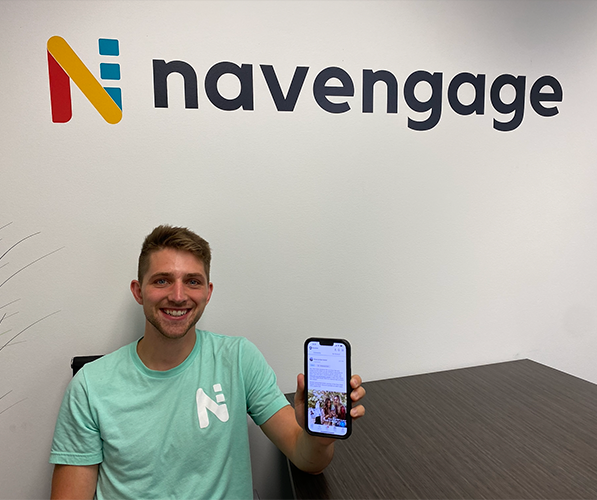 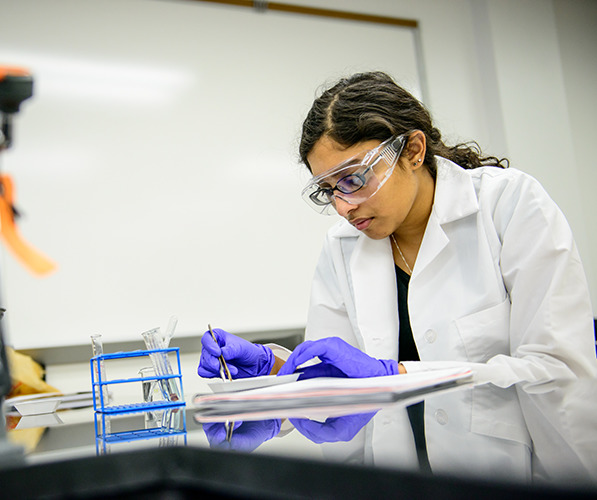 Dare to Disrupt Episode 11 – Rejecting the Label of Disabled ...