How Dan Leri Supports Entrepreneurship with the Penn State Incubator

Penn State has a rich history of entrepreneurship, and few people have been as integrally involved with those efforts as Dan Leri, Director of Innovation Park at Penn State and head of Penn State’s incubator.

Innovation Park is a 118-acre office, manufacturing and research space on the east side of State College. The Incubator is situated amongst other startups and amongst numerous organizations that support early-stage entrepreneurs, including Ben Franklin Technology Partners, Penn State Small Business Development Center, TechCelerator, Invent Penn State and Penn State’s Offices of Technology Management, Industry Partnerships and Entrepreneurship and Commercialization. It offers affordable space, specialized entrepreneurship programs, access to expert resources and a vibrant innovation community.

Dan’s been with Penn State more than 30 years and helped hundreds of entrepreneurs, including successful companies such as Schoolwires (Blackboard), Sound Technology (Analogic) and Pan Computing (AutoDesk).

“One of the things about a startup company is you need to be able to innovate, be creative and be around people who are creative,” NanoSpec Instrument cofounder and Penn State associate professor of chemistry John Asbury said. “When we looked at locations outside of Innovation Park, we realized we’d be doing our work in isolation. Dan emphasized the community aspect of Innovation Park, and we really liked that.”

His ability to empathize with startups and understand what they need are among his greatest attributes and are skills he learned at a young age. Born in the western Pennsylvania town of Freeport, Dan had a sense of hard work and servant leadership instilled in him by his father.

“My dad had a construction business and everyone in our family started working at age 12,” says Dan. “If you didn’t have a job on the last day of school, you had to get up at 4:30 a.m., and you dusted and cleaned the house until you found a job.”

While Dan’s dad was tough, he was equally compassionate. He believed we are meant to serve others, and that we must develop our own skills and be able to take care of ourselves in order to best take care of others.

“When most kids were out doing other stuff, we were at the family table listening to discussions about how to bid jobs, get fleet insurance for vehicles, and how to take care of others families. My Dad knew every one of his workers’ wives and kids.”

Dan’s history with Penn State started when he was a sought after football recruit. He received offers from Ohio State, Notre Dame and others, but when he came to State College he instantly knew this was the place for him.

After playing as a freshman, Dan went into his sophomore year expecting to be a big contributor. Fate had other plans when early in his sophomore season he had a back injury that left him paralyzed below the waist.

“Not feeling anything from you waist down for 10 days gives you religion,” Dan says when discussing the injury’s impact. “Walking is a privilege.”

Despite his injuries, Dan kept moving forward. He regained feeling below the waist and could walk, but needed multiple surgeries over the next 20 years. Despite this, today Dan does not take any medication for pain. Instead, he stretches daily and soaks in an 80-gallon tub for heat treatment.

“Pain is an amazing teacher,” Dan says. “We work hard not to be inconvenienced in life—to have no pain, no disappointment, but that’s not life. I may get hit by a bus tomorrow, and I’d hate to think I spent my last day on earth complaining about pain.”

Dan overcame adversity and graduated with a bachelor’s degree in philosophy. He went to work in human resources for a steel company in western Pennsylvania, then quickly moved into mergers and acquisitions and learned a lot about business from his boss, who was a billionaire.

In 1985 he helped found the National Business Incubator Association. In 1987, after a series of professional successes, Dan bought land near State College and built a cabin and was unsure what he’d do next. 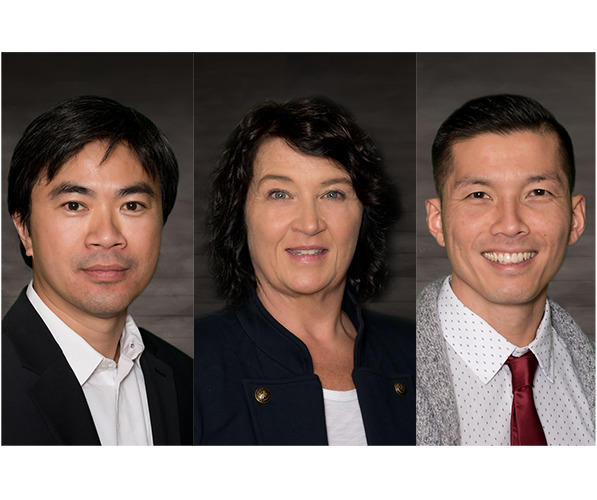 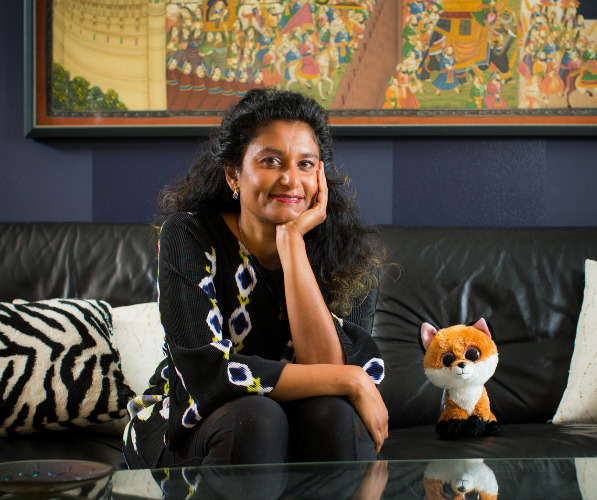 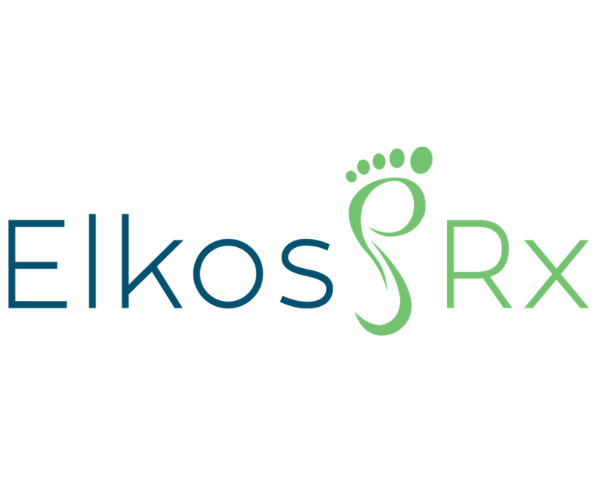