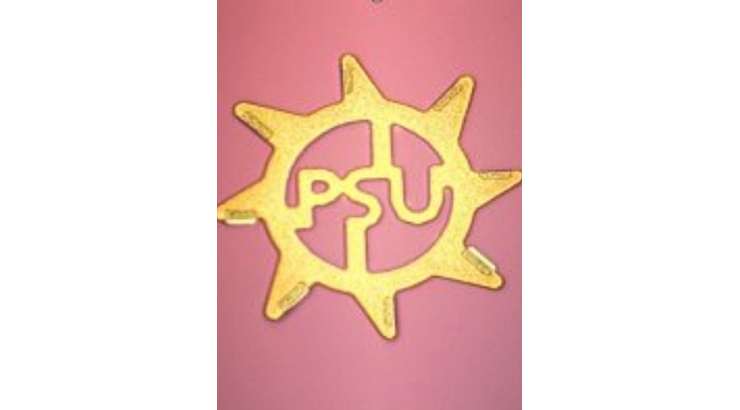 Microgear with Pt catalyst on teeth

Penn State researchers have developed micro/nanoobjects in the form of micro/nanorods that, when contained within a catalytic zone of a dilute aqueous solution, react by exhibiting anisotropic motion without the presence of an external energy source. By converting chemical energy into motion, catalytic reactions between the rod and the solution propel the microstructure in a desired direction along the medium surface. When placed in solutions of hydrogen peroxide, palladium/gold nanorods equipped with a platinum end move in the direction of their long axis despite Brownian motion. The velocity of the microstructures can be accelerated by controlling the rate of chemical reaction within the solution, i.e. increasing the concentration of hydrogen peroxide will accelerate the rod’s motion; adding organic solvents or surfactants to the medium will decelerate the rod’s motion.

Autonomous moving micro/nanoobjects have a variety of potential applications, as they are able to deposit themselves in predetermined patterns and arrays without requiring an external pumping system. Microstructures can form patterns and arrays from materials they either carry or fabricate on board. They can be used to deliver reagents to otherwise inaccessible locations, i.e. in biological systems, and can function as roving sensors. Finally, the described structures can be used as micro/nanomotors to power micro/nanomachines, as well as other microscale objects.