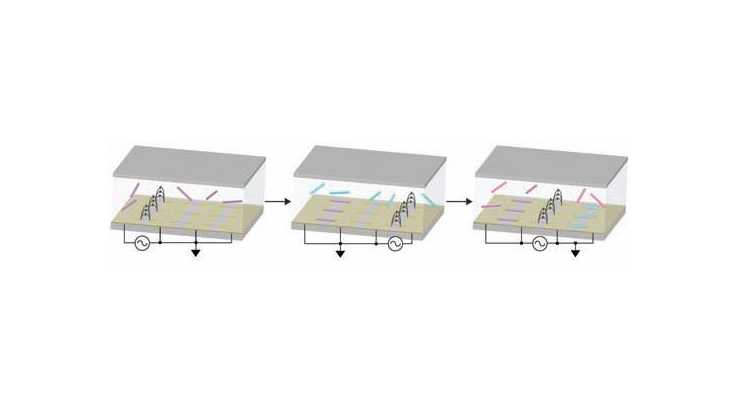 Corrosion is a leading cause of structural failure causing over $100 billion in damage annually in the U.S. The largest market segment for corrosion prevention is that of protective coatings applied to ferric components. Defects in the protective coating act as initiation sites for subsurface degradation. Methods for the early detection of such damage are limited and costly resulting in the need for a coating that allows for rapid inspection and early detection of coating flaws and damage to surface and subsurface coatings.

This invention describes a coating system that permits non-destructive detection of surface and subsurface regions of a protective coating after application to a material. The coating system includes a layer or region with “smart” materials adapted to provide an optical emission response when stimulated with appropriate electromagnetic energy.

This invention relies on optical observation with greatly enhanced optical response compared to traditional visual inspection allowing for early and rapid detection of flaws. The technology reveals flaws and damage that cannot be easily detected by traditional visual inspection, resulting in “tailored” coating systems for specific applications that can be applied to a wide variety of materials.